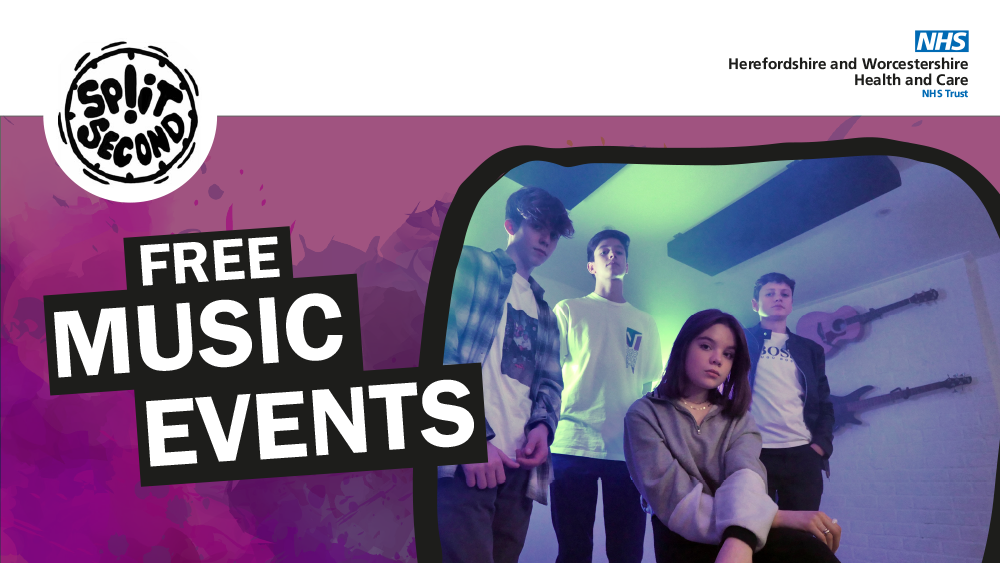 Herefordshire and Worcestershire Health and Care NHS Trust has teamed up with local band to promote mental health support for young people at a series of live busking events across the two counties.

Split Second, the Bromsgrove based band of 15–16-year-olds have written a new song, called ‘Reach Out’, about the impact of the pandemic on their mental health. It’s core message is to encourage other young people to open up and talk if they are struggling too.

They have been performing the song, alongside their other music, at events throughout Herefordshire and Worcestershire over the last week. Staff from the Health and Care NHS Trust, which provides mental health care to local children and adults, have been on hand at the events to share information about local support.

The band are now preparing to perform Reach Out at the Worcester Show at Ptichcroft at 11am on the main stage on Sunday 14th August.

Levi Husbands, who wrote Reach Out and is a Guitarist in Split Second said: “Lockdown had a big impact on my own mental health which led me to the NHS and the writing of this song. We hope anyone who hears the track is encouraged to ‘reach out’. You are not on your own and there are people and organisations out there who can help.”

One in six children aged five to 16 identified as having a probable mental health problem in July 2021, that’s five children in every classroom.

Trudy Neal, Participation and engagement Worker at the Health and Care NHS Trust said: “The music events were attended by staff from the Trust and from several local organisations and it was a great way to share information about the help which is available to any child or young person who might be unsure where to go to talk to someone. Our hope is that the video will be used in schools and colleges to show young people where they can go to get some help."

“This was driven by the work of young people on the Trust’s Youth Board, a group of 14–24-year-olds who volunteer in the NHS. They provide a voice for young people and wanted to reach out to their peers in an innovative and accessible way.”

Hendrik Harms, Director at Harms Way said: “It is great to be able to work on a film for such a good cause. I hope the official music video, which will be launched Autumn this year, will help people to talk to someone about how they feel.” 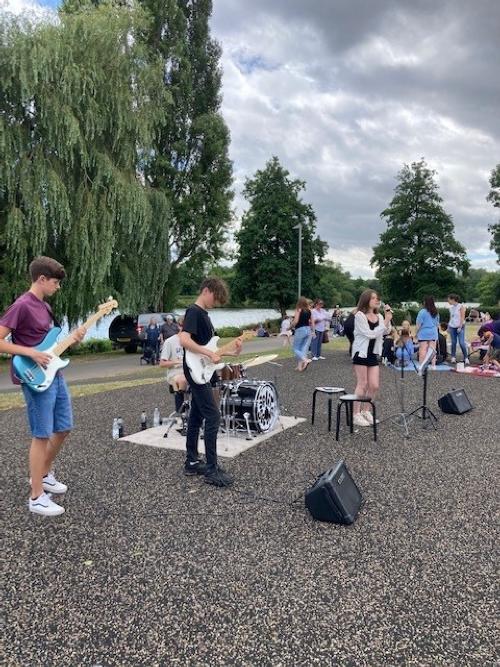 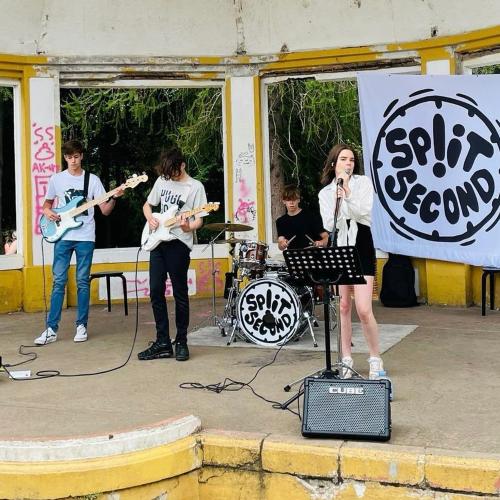 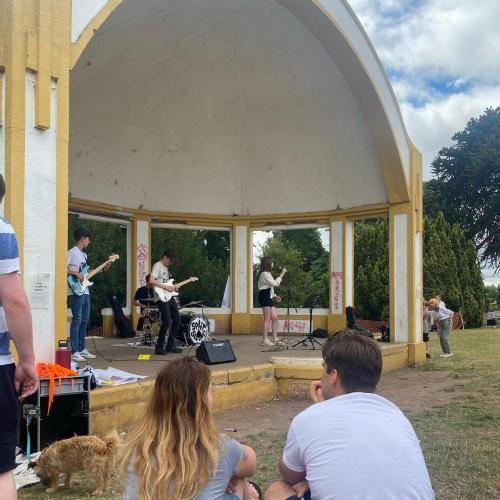